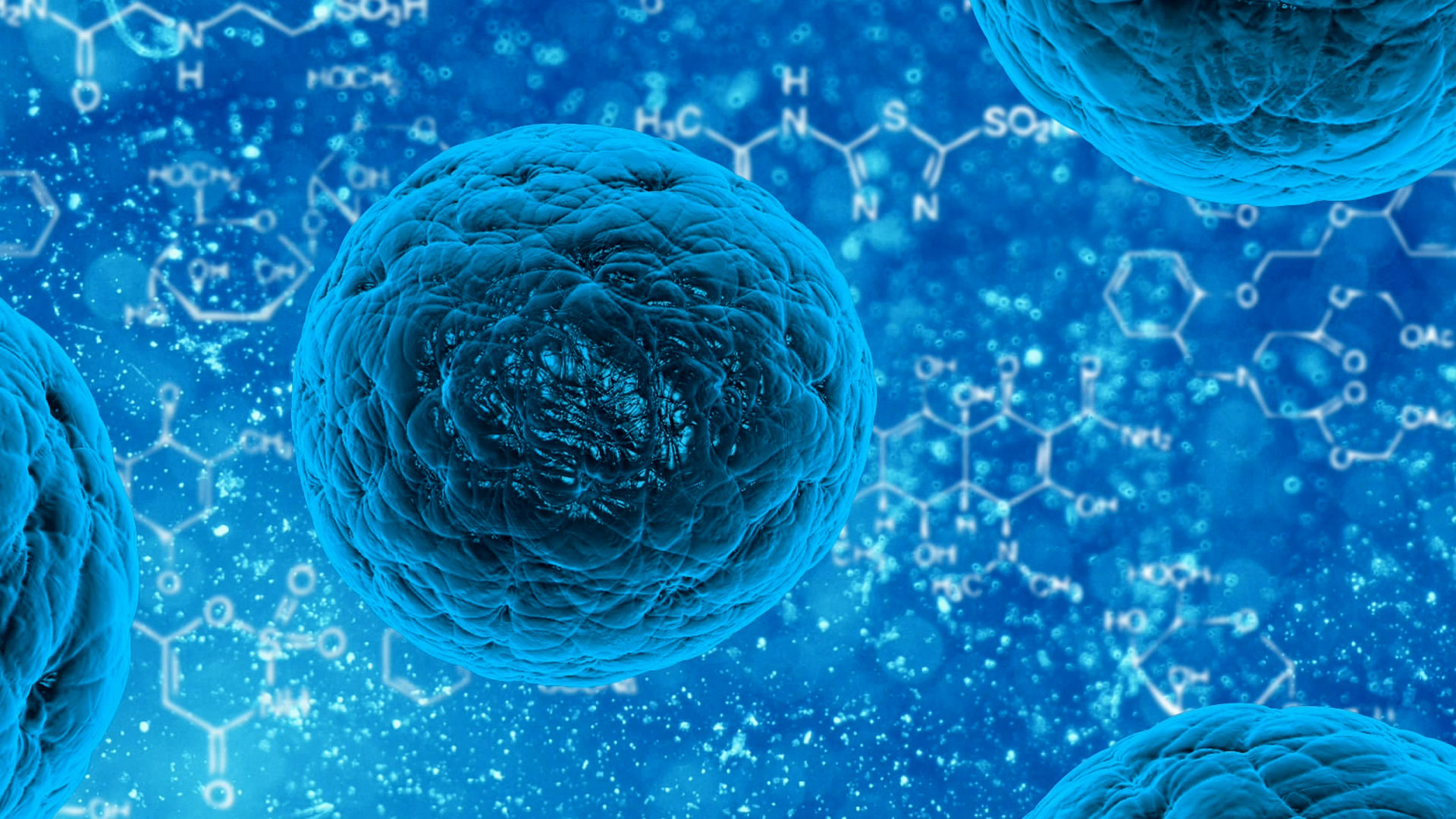 Prof. dr. Karl Mann was appointed the first chair in Addiction Research in Germany in 1999 and held this position at the University of Heidelberg until he retired in 2014. During this time he also was Medical Director of the Department for Addictive Behaviour and Addiction Medicine. From 2006 – 2014 he served as Deputy Director of the Central Institute of Mental Health, Mannheim.

What Works for Wim May Not Work for Karl – About Biology and Treatment Response in Alcoholism: Effect sizes from alcohol treatment trials are modest. The heterogeneity of patients may be one reason. In our Predict study (Mann et al 2009; 2013) we used biological measures such as genotyping and brain imaging (fMRI, receptor PET) to phenotype patients. We hypothesized that patients, for whom alcohol acts as positive reinforcer could be separated from those for whom it is a negative reinforcer. The former were expected to be naltrexone responders, the latter to respond better to acamprosate. Results in 426 patients will be presented. Genetics, fMRI and some psychometric tests are supportive of our basic predictions. Another approach to broaden treatment options concerns the choice of treatment goals. The European Medicines Agency (EMA 2010) has opened the door for testing a reduction of alcohol consumption. Three trials with the opioid modulator nalmefene were performed (i.e. Mann et al 2013). They offer an additional option for some of the Wims and Karls, who do perceive the need to cut down on their drinking, but are not ready to abstain from alcohol.